When its broke, or at least not paying out like it should be, its time to fix it. Instead of putting together Parlays based on what type of bettor you might be, we are going to rank each parlay/ single bet based on 3 things- Value, Risk, and Confidence. It will be up to you to decide which plays you feel like making and which ones you are going to pass on.

Keep in mind this is gambling- there is massive risk involved any time you lay money on the line and with the unpredictability of a sport like MMA it only makes it tougher. All we can do is prepare ourselves to the fullest extent and make bets that we feel good about. Let’s make some money!

GOLD- Bets posted in this section will have a solid payout, involve moderate risk, but my confidence level will be high. Single bets and 2-3 fight parlays, potentially the odd prop bet.

SILVER- Bets posted in this section will have a solid to slightly higher payout, but will involve a little more risk and while I am confident enough to post these bets, I do see where we could go wrong. Single bets, 3-4 fight parlays and prop bets. More Underdogs involved.

BRONZE- Bets posted in this section will normally have the highest payouts, but also involve the most risk. Major Underdogs, larger parlays, and higher risk prop bets.

WILDCARD- This section will include bets only to be made if you have some extra cash. Most posts in this section will be long shots to hit or at least have a lot of working parts involved, but if they do the win the payout will be significant.

“What is a unit?”A popular term in sports betting is “unit” and below I will explain what bettors mean they refer to a unit, and examples of it being used.

A “unit” in sports betting is a measurement of the size of someone’s bet. Because everyone has different sized bankrolls for sports betting, using the term unit is a way for us to show your profit or loss in universal terms.

Because basic sports betting strategy tells us that you should be betting somewhere between 1-5% of your bankroll on each wager, it is generally accepted that a unit is equal to approximately 1% of your bankroll. Nothing is set on stone with this, but that is an easy way to calculate a single unit.

Using the bankroll management strategy that recommends 1-5% of your bankroll on each bet you would essentially want to bet between 1-5 “units”.

Many sports handicappers will release their plays with units, with the most common being 1-5 units or sometimes 1-7 units. The 1,2, and 3 unit plays are more of the average plays, while the 4, 5 and sometimes 6 and 7 unit plays are the big plays where the handicapper feels they have found a lot of value on a play.

Depending on your betting style, you can select the Hardcore Betting Cluster which employs a betting strategy focussed on straight and 2-leg parlays that limit the risk and offer a decent return based on your financial commitment. If you are willing to take a little more risk and aren’t interested in putting as much cash in play, but still want a shot at a big return- then the Casual Betting Cluster is for you. Playing both of these strategies together is not recommended.

The Value Bet list is a list of fighters ranked based on a combination of their ability to win their fight and the potential financial return you would receive if they win.

The Counter Bet list consists of fighters ranked based on a combination of their ability to win their fight and the potential financial return you would receive if they win. These 5 fighters are the best betting options available of all of the fighters that I predicted to lose and although I fully endorse my own predicted winner I feel that giving this type of information is only fair to my followers as it gives them further insight into my opinion on each match-up.

Some people might question the use of one fighter in a parlay and the other (an underdog) in a straight-up bet, but here is my logic.

There is the possibility that you might not win either bet, but having an “insurance” style bet can keep you from going broke a lot of nights.

The section will always be a work in progress, as I hopefully continue to find different scenarios that produce consistent winners. Click the names below to read each scenario’s explanation.

I will pass here, Cachoeira is pretty durable and there is such a limited sample size that it is hard to feel confident either way.

I would have looked at this fight as the more likely of the 2 to hit the Under. Obviously, not an option now.

I will leave this one alone, we know so little about Culibao it is hard to get a read on how he will fair against a larger/longer man on short notice. 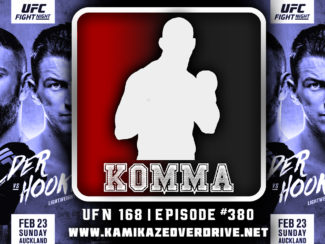 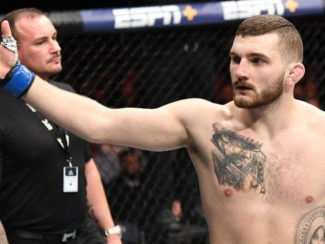 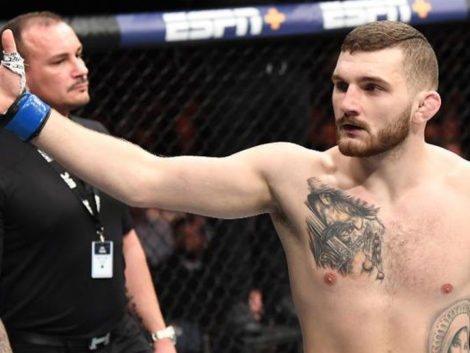